In this cartoon about tanks, you will see the iron monster Dora in a new guise. Now the Dora tank is not a railway giant, but a walker with eight iron legs. Thanks to this innovation, this steel monster now has increased maneuverability. And also, now this powerful tank is freed from the restrictions that earlier it was created by movement on the rails. In general, in this episode walker Dora will take part in two difficult tank battles. The opponents of the main character of this video will be the Soviet monster KV45 and Soviet Dora. Also in this cartoon you will meet a tank named Morty and of course KV99. By the way, if you are not in the know, let me remind you that the KV99 is a super powerful and highly technological Soviet tank, which is a direct continuation of the legendary KV44. In general, if you are interested in topics of tank animation, then I hope that this cartoon will interest you. Subscribe to the Valhalla Toons channel in order not to miss the new videos in which these steel monsters will meet again on the battlefields and of course thanks for watching!

Valhalla Toons 2 ай бұрын
*Hi Guys! Thanks for watching! Thumb Up if you Like this innovation* 👍😀

-:- SCP-RED-SPY -:- 2 ай бұрын
I like all your video like those effect damage effect fire effect sound effect

Light God Cyan Editor光神シアン チャンネル編集者 2 ай бұрын
Thank you for always posting the video! I'm looking forward to the next one！

Robert Studley 2 ай бұрын
I've been watching your cartoons for a year now and I have to say that they are all Ace. But this one however definitely has to be one of my favorites, great work.

Blaze King 2 ай бұрын
So you loose top speed in exchange for maneuverability?

Sunil kumar Pal 2 ай бұрын
Thanks Valhalla Toons , because u taken the name I recommended u.😇😇😇 DORA WALKER!!!

Bipin Kumar 2 ай бұрын
Many days after I had seen Soviet Dora,German Dora and KB-45😃. But unhappy for the Soviet Dora.😩KB 99 will kick Dora to its right place. And it's right place is its command center not in the Soviet Union like Morty 2.

Cláudia Ribeiro 2 ай бұрын
Well, he showed his valor in battle but is for a short time. KV99 will kick is harse in no time...I hope.

lion king 2 ай бұрын
Bro his movement is so scary

june likejune 2 ай бұрын
Back in info for tanks!! Dora with Legs can Penetrate Soviet dorians armor and Vlad too but little bit of penetration Dora can be defeated by uhhhhh The same enemies that he kinda will penetrate I hope theres new monster in the russians i hope its Kv 54 with Big guns and Turrets The turrets must be big And then it has 4 of Big turrets and the main armanen is Sized like a big stick but can penetrate everything on monsters except dorian The the other turrets cannot penetrate beastion and dorian To make the kv 45 you need to copy the Kv 44 head on Home animations its not stealing but add the kv 45 on Gerands kv 45 and wheels for your designs and the armor is strong too Kv 45 is a automatic Gun tank The main gun of it can shoot up to 3 or 4 But the main shoot is 2 And the turrets shoot up to 3 or 6 But the main current shoot is 3 It has a cooldown For about 3 seconds The ammos on the main armanent is sized as the lasers and the turrets are the same as beastions top turret thingy but the ammos are little strong And kv 45 has a emergency fortress control If kv 45 Armor and turrets are damaged by 50% another armor Appears and The inside repairs the turrets Theres a chance kv 45 picks up the small tanks steel and melt it up to make some Steel to repair itself and make Ammos for the turrets except the main armanent After the repair the Cover Armor will protect the turrets and all of its Tank body even the Tank wheels And New Guns are added on the middle of the top not the Kv 45's Head Its Two guns so one gun at the side and one gun to the other side Thats all But AHEM AHEM AHEM AHEM If kv 45 is surroundes by strong enemies and damaged by 65% He will Be in emergency control system 0.213 the Ammos reloading its Turrets and main armanent will Be fast at 40% And kv 45 Shoots all these ammos to the enemies Without a COOLDOWN!!! It shoots the enemies until its out of ammo but the ammos drop circle ammos like shotguns too and the inside body system will recycle and Turn these circles to ammos And it shoots and now he runs out of ammo but it will send a signal to the near backup group To make kv 45 the russian miners and the mechanics must explore to find the Ores To make the Armors You need iron,steel,titanium To make the ammos you need Gold,steel and titanium And the system controls Must be maded by Expert russian scientist and also the repairer and maker of tanks too the Russian hackers will help Secure its system by adding a Chip that intercepts any signals from germans The miners have to mine veryyy hard for about 3 months And kv 45 can be made in 2 days 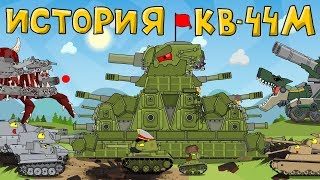 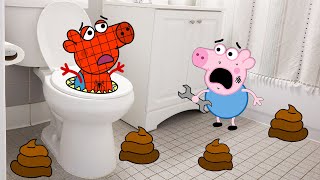 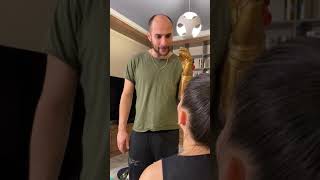 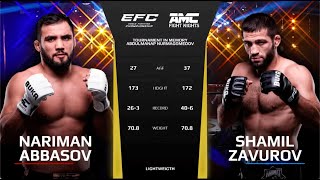 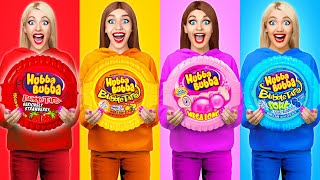 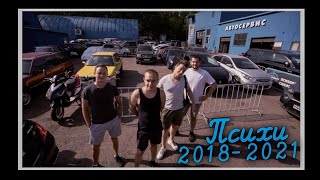 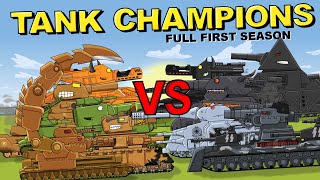